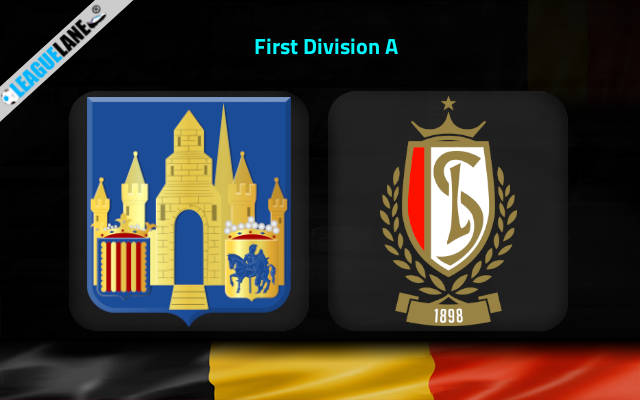 Standard Liege used to be one of the better teams in the Belgian top flight but lately their form has been quite worrying. Meanwhile Westerlo had won the title the previous season in the second division and thus earned the promotion to the Jupiler League.

While they have the confidence of having won their respective league, it needs to be mentioned that they are totally inexperienced against teams in the First Division A.

And their inexperience has been showing in their recent performances as well. Most of their games in the past few weeks have ended in losses and they have been letting in goals in huge numbers.

And it needs to be mentioned that they were even unable to deliver at least one good performance in front of their home crowd.

Meanwhile Standard Liege have been trying for quite some time to climb back into the top tier of the Belgium league. While their recent form has not been quite bad, it has not at all been superb as well.

However they have a great opportunity coming their way this weekend. They are pitted against an inexperienced team from the second division and they also have a dominant head-to-head record against them.

Likely count on Liege to deliver a winning performance this Saturday.

On the other hand, Liege had won their latest fixture for a score line of 2-0 against Cercle Brugge, and they were unbeaten in 3 of their past 4 fixtures. And most importantly they have a dominant head-to-head record against this rival.

Taking into account these observations expect a victory for Standard Liege this weekend.

Tips for Westerlo vs Standard Liege