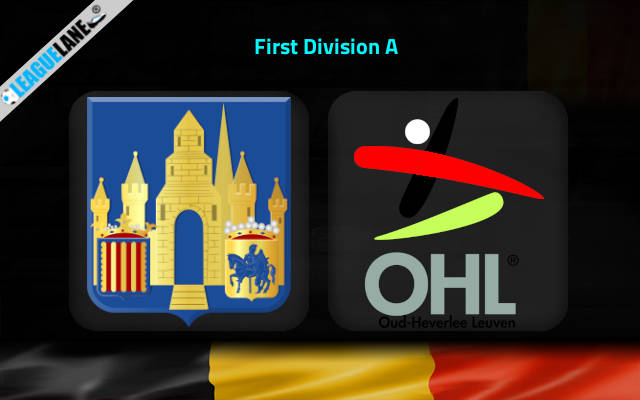 Westerlo vs Leuven Seraing Predictions and Free Tips from our expert tipsters when the teams go head-to-head in Jupiler League on Friday, 13 January 2023.

Westerlo recently celebrated their ninth win of the season as they defeated Cercle Brugge by 1-0. Now they are on a four-game unbeaten streak in the league. Earlier during the friendly games they performed poorly however, they are now in good form.

Meanwhile, Leuven played a good game last time but ended up losing 3-2 against Kortrijk. They are out of the Belgian Cup as well. Do note that they are currently winless in four of their last five outings.

The visitors have won four of the last five head-to-head meetings. Both teams last met back in July and the visitors won that game by 2-0. The last time the host won this fixture in front of their home crowd was nearly three years ago.

Who will win the match between Westerlo and Leuven?

Leuven have performed well in this fixture in the past. However, in the last two months, they have lost their winning momentum. It has been nearly two months since they picked up a win in the league.

With one exception, the last five head-to-head matches ended with at least three goals being scored combined. This new trend started in 2019, before that this fixture was not a high-scoring one.

At Het Kuipje, both teams have scored in the last two consecutive encounters starting from 2019. This time as well we can expect the same trend to continue.

Both teams are struggling to win in the league at this stage of the season. Two of the last four outings have ended in a stalemate for the host. For Leuven, they are on a two-game winless run. Therefore, the first tip is that the game will end in a draw– at 3.60 odd.

Moving on, our second tip for this game is that Over 2.5 goals will be scored – the odd for this tip will be at 1.72. Barring the July fixture, both teams have scored a minimum of three goals in the last four head-to-head matches.