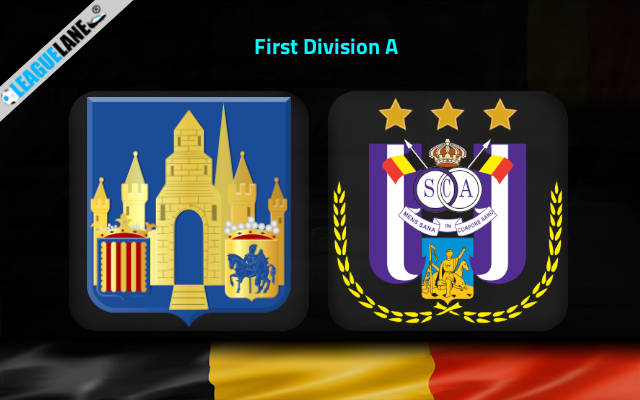 Both Westerlo and Anderlecht have been struggling badly to perform in the last several weeks. Which team will shift their fortunes around when they come across each other on Sunday afternoon in Gameweek 8?

Westerlo lost five of the opening seven games of the season. They have the worst defensive record in the entire league with 15 goals allowed so far.

The latest of the failures came seven days ago when Jonas De Roeck’s troops suffered a 3-0 defeat at Antwerp.

De Roeck has plenty of reasons to be worried because of both offense and defense. His team did not score a single goal in the last two league outings.

They have, on the other side, allowed at least three in two of the previous three First Division A outings.

This match will thus provide an ideal opportunity for Anderlecht to return to winning ways after claiming just one point in the previous three league matches.

To be fair, Felice Mazzu’s men did have a very tough schedule in the last several weeks, playing the likes of Union Saint-Gilloise, Gent, and OH Leuven in the previous three rounds.

Both defeats in this streak came by a single-goal margin. It is also important to say that Anderlecht managed to pick up three points at the start of the UEFA Europa Conference League group stage campaign on Thursday when they saw off Silkeborg 1-0 in Bruxelles.

Westerlo have huge problems with the holes in their back line. This will be the music to the ears of Fabio Silva and company who should have plenty of space to deliver up front.

Silva has four goals in seven appearances for Anderlecht in this term of First Division A and we expect him to add to this tally on Sunday. The away win is well worth backing at the odds of 2.20.