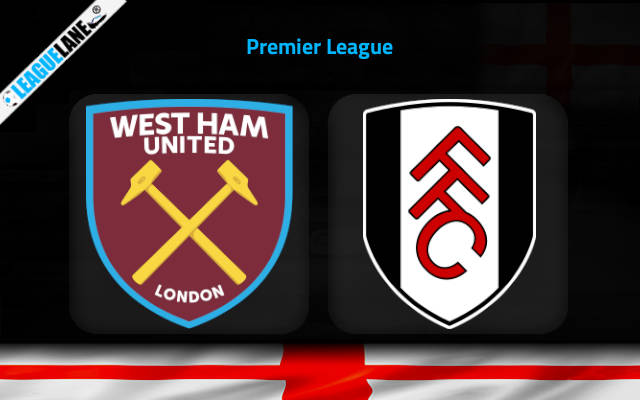 It took some time for West Ham to find form, but once they did that, they started to look like their previous impressive selves. They won majority of their most recent fixtures, and especially at home they have been on a superb presence. This Sunday at the London Stadium, they are expected to be the favorites against the recently-promoted and struggling Fulham.

Fulham so far registered just three wins, and two of these came against the recently-promoted Brentford, and Nottingham. Of these, Nottingham are placed 20th in a table of 20 as of now, and most importantly, Fulham themselves secured an entry into the top flight only recently.

On top of that, they are also on a long series of poor results on the road, and all of these have combined together to put them under intense pressure.

Meanwhile, the stint in the Conference League seems to have energized the Hammers. They are registering win after win now, and are also finding the back of the net in plenty.

In addition, they are at home, and they are also determined to make amends for their dropped points earlier in the season.

On top of that, they are veterans of the Premier League, and are perennial contenders to secure a spot in the top-most tier of the table.

As things stand, expect a winning performance from West Ham this Sunday.

The Hammers recorded a 0-1 win on the road the last match-day in the Conference League, and in their latest league game, they registered a 2-0 victory at home against Wolves.

They won four of the past five overall fixtures, and were also unbeaten in seven of their past nine matches.

On the other hand, Fulham lost four of their former six games, and they were also winless in seven of their preceding nine match-ups.

Taking into account these observations, expect a win for West Ham this weekend.

Tips for West Ham vs Fulham