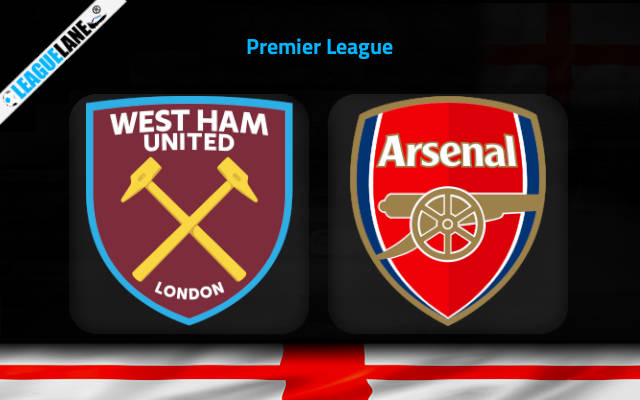 Arsenal are once again in the pole position to secure a 4th place finish in the English top flight. With five fixtures remaining they have a surplus of two points over the fifth-placed Tottenham.

However, they will have to be careful since the Spurs are determined to secure a ticket to the Champions League at any cost.

It also needs to be mentioned that the Gunners have turned around their losing streak. For quite some time it seemed as if they were not going to be able to recover, but they spectacularly registered back to back wins in the league, and have climbed back into their groove.

This Sunday they are pitted against the Hammers, who are placed seventh in the table. A top-seven finish is a must for European participation in the English league, and as of now West Ham have a 3-point lead over the eighth-placed Wolves.

But this lead really is not that safe considering their current form. They have dropped a lot of points in the past few months and have let in goals in huge numbers as well.

As these two squads take on each other, expect sparks to fly. And anticipate goals in plenty too. But still note that Arsenal have the edge against their struggling counterparts.

The Hammers lost 1-0 on the road the last match day against Chelsea and they followed it up with a loss in the Europa League as well. Do also note that they are on a 3-game winless run at home.

On the other hand, the Gunners are high on confidence after registering back-to-back wins against Manchester United and Chelsea, and they had scored a total of seven goals in the process. Moreover, they also have a good head-to-head record against this opponent over the years.

Taking into account these observations expect a win for Arsenal this Sunday on the road. And considering the desperation of either team, await goals in huge numbers too.

Tips for West Ham vs Arsenal