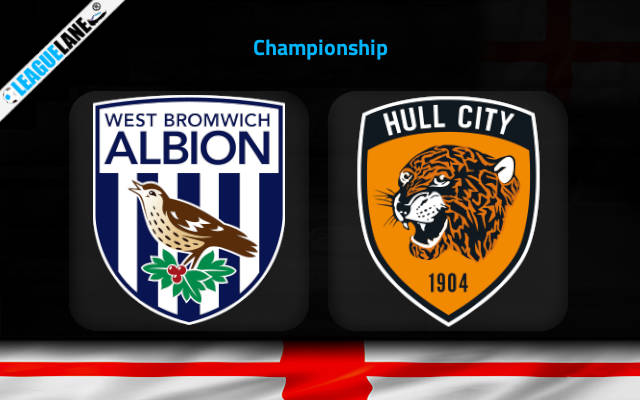 The often recording of a drawn outcome added up with a negative display will be fueling West Brom with desperation of ending it up with a three pointer. Be it away or home, they recorded winless affecting their expected smooth start to an unexpected slump.

West Brom will own the home advantage in their upcoming Championship fixture. They faces an average Hull in the fixture scheduled on Saturday.

But, Hull’s average form looks better than their past season recordings. They started off with a positive outcome and added up three other unbeaten outcomes to follows a streak of four of them.

By the looks of things we can expect a tight encounter between the two when they lock horns on Saturday afternoon.

As mentioned earlier we have an inconsistent West Brom who started off this Championship season with drawn displays. The current run looks like an extension of the form they had towards the end of the past season.

But, they are still following an unbeaten form at home when considering their recent recordings other than Championship fixtures. Their back-to-back draws are added as an unbeaten outcome here.

On the counterparts, we have a four-game unbeaten Hull. But their away recordings aren’t that convincing. They recorded a draw in both the Championship fixtures played away this season.

The above mentioned form of Hull have brought them down with West Brom as they both have drawn all the fixtures this season so far at respective patches as far as this match is concerned.

With the upper hand of West Brom in the head to head tradition with Hull, we are backing them to seal a three pointer at the end of this one.