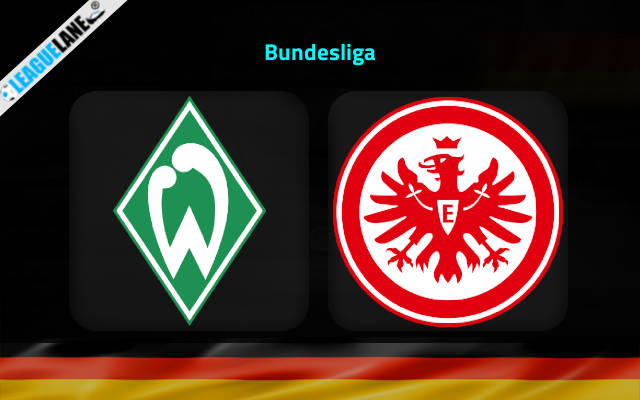 Werder Bremen completed one of the most incredible comebacks in the history of Bundesliga last weekend.

They were 2-0 down as massive underdogs against Borussia Dortmund last Saturday going into the 90th minute at Signal-Iduna-Park.

However, Lee Buchanan, Niklas Schmidt, and Oliver Burke scored three goals within five minutes to complete a crazy comeback and give Werder Bremen their first top-flight win in the most spectacular fashion.

We must praise Ole Werner who is doing an amazing job with this group of players. Werder Bremen have one of the most modest budgets in the whole Bundesliga this season and yet they are unbeaten in the opening three rounds of the competition.

Bremen play attractive attacking-minded football under Werner. They have scored and conceded at least two goals in each of the opening three matches of the new season.

We have seen the Over 2.5 goals FT & Both Teams To Score pick landing in each of the last five games they played, including a 6-1 thumping of Dutch Eredivisie side Groningen in the preseason check as well as the 1-2 win at Energie Cottbus in DFB Pokal.

The story is completely different with Eintracht Frankfurt who are yet to pick up a victory in the 2022/23 season.

Frankfurt suffered a horrendous 1-6 defeat at home to Bayern Munich at the start of the season and they are yet to recover, playing back-to-back 1-1 stalemates to Hertha Berlin and FC Koln in the following two matches.

Looking at Werder Bremen’s performances at the start of the season as well as the high-scoring trend in the recent H2H tradition between these two teams, we have to expect a high-scoring scenario on Sunday at WESERSTADION.

The Over 2.5 goals FT & Both Teams To Score bet will be our main option at the 1.83 odds, while you can also try with Werder to net two or more goals at the 2.00 odds.