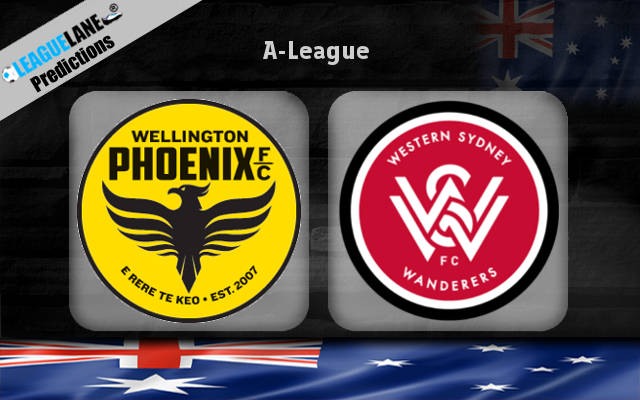 Wellington Phoenix vs Western Sydney Wanderers Predictions and Free Tips from our expert tipsters when the teams go head-to-head in A-League on Saturday, 10 December 2022.

Western Sydney are off to a great start in the league. They are currently in the second position. However, they lost their first game against Central Coast Mariners last month.

On the other hand, Wellington Phoenix got their first win of the season as they defeated Macarthur. They have the second-best goal-scoring form in the league this season only topped by Melbourne City.

The host are on a two-game winning streak against this team. This will be the third both these teams will clash against each other this year.

Moreover, the visitors have only managed to win by a narrow 1-0 margin in their last two away games.

Who will win the match between Wellington Phoenix and Western Sydney Wanderers?

The host are a different team when they play against WS Wanderers at their home ground. They have won on four of the last six occasions. Moreover, they won two times this year against this side.

The host have scored at least one goal in their last three wins against WS Wanderers at their home ground. We can expect the same trend to continue this time as well.

It is unlikely that both teams will score. This is after considering that the host have kept a clean sheet in two of their last four head-to-head meetings.

The first tip is that Wellington Phoenix will win this game– at 2.80 odd. They have won three of the last four matches against WS Wanderers.

Our second tip is that Under 2.5 goals will be scored – at 2.20. In two of the last three meetings, the game ended with with not more than two goals.

Also, you can bet on Bozhidar Kraev to score anytime – at 5.50. He has scored in three of his last four appearances. Moreover, he is in the second position in the golden boot race.