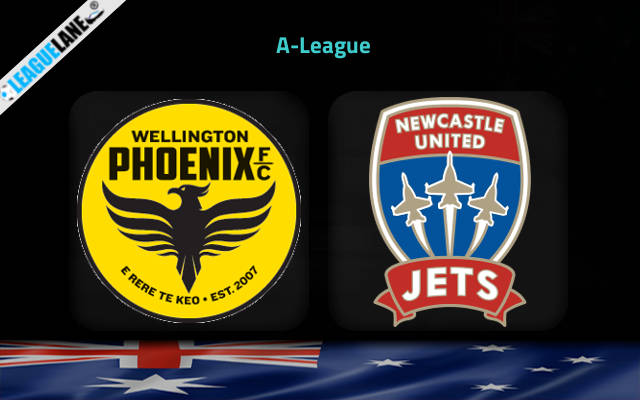 Phoenix have lately been one of the most consistent teams in the A-League. They are on a long unbeaten run, and especially so at home. They are scoring goals at an impressive rate, and are going after a top-tier finish.

Meanwhile, the Jets have been totally opposite. They have dropped points in almost every other fixture this season, and particularly on the road, they have been a mess.

On top of that, they also have an inferior h2h record at this venue over the past years.

For the reasons, expect a win for Wellington this Wednesday.

Wellington are on a five-game unbeaten streak, and three of these were wins. They had won five of their past eight overall matches, and they had remained invincible in 11 of their past 12 appearances at home.

On the other hand, their counterparts were winless in 25 of their last 31 overall fixtures, and in the process they had even gone on a seven-game losing streak. They were also winless in six of their past seven road trips.

Taking into account these observations, expect a win for Wellington at their home.