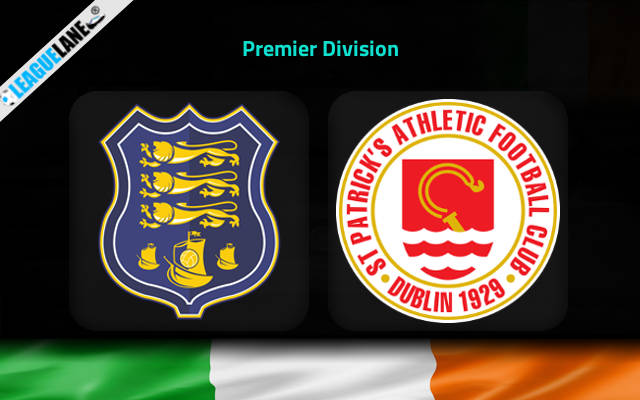 Although this match has a much greater importance for the hosts, we can hardly back them here knowing they will come into it winless in four successive Premier Division games. They have conceded six goals in the last three league affairs and even failed to beat the already-relegated Longford Town last weekend.

Waterford missed a huge opportunity to escape the red zone in the away clash against the rock-bottomed and already-relegated Longford Town on Saturday evening.

They got the lead through Anthony Wordsworth midway through the second half, but conceded the equalizer 15 minutes from time to het only a single point in a 1-1 draw.

Waterford now enter the final day of the season lock on points with Finn Harps. Only one of these two teams can save the elite class status.

However, Finn Harps are in a much better position as they have a better goal difference (+7 compared to Waterford) and a home clash against the last-placed Longford Town.

So, to prevent the drop to the second tier, Waterford need to beat runners-up St. Patrick’s Athletic and hope that Longford Town avoid a defeat away at Finn Harps on Friday evening.

It is a bit too much to ask for we’d say. St. Patrick’s Athletic should have too much for the struggling Waterford side although this match has no impact whatsoever at their final position at the end of the season.