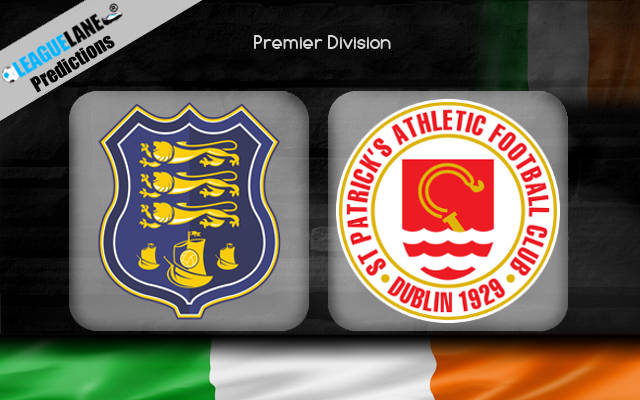 Waterford was fifth in the Ireland Premier Division last year but is currently in the relegation zone this season as it stands. In their next attempt to climb the table, the host will face the current table-toppers St. Patrick’s Athletic in the upcoming clash on Friday.

The Blues have lost three of their last five matches in the campaign. The host has two wins however within the recent three fixtures, including a 1-2 win on the road against Longford last time out. They have picked up 12 points from their last 17 appearances.

On the other hand, the Saints are at the top of the table this term as it stands. The visitor is on a three-game winning streak in the campaign, following a 4-1 win at home against Finn Harps. They have lost only three games in their previous 17 encounters.

There is no doubt that the match is sizing to be a high-scoring affair in ninety minutes. Both teams have been involved in fixtures with over 2.5 goals recently. Besides, their last two h2h meetings have also seen more than three goals in each.