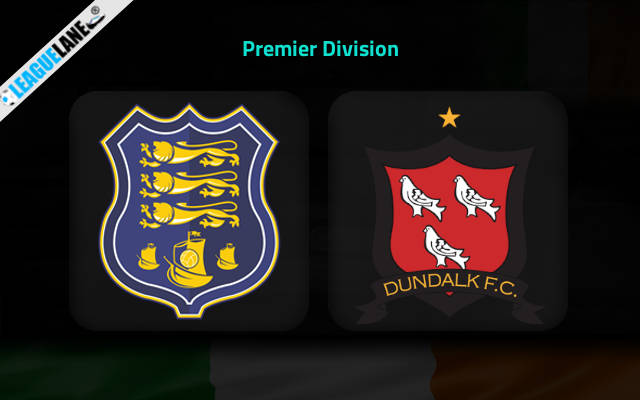 Waterford are on a superb run at the moment, and especially so at home. Meanwhile, Dundalk are going through a worrying stretch, and are conceding goals in huge numbers as well. Likely, expect a win for the former this weekend at the Regional Sports Centre.

Waterford had a slow start to their campaign, but they have greatly improved their form lately. Not only are they consistently finding the back of the net, but they are also doling out wins in almost every game lately.

In the meantime, Dundalk are amongst the worst in the Irish top flight. They are placed second to last in the table, and have a total of just 27 points from their 23 games. Moreover, they also have an inferior h2h record in the recent past against this foe.

For the reasons, expect a win for Waterford this Friday.

Waterford had won seven of their last eight overall fixtures, and they had scored two or more goals in five of their preceding six matches. In fact, the team had scored four or more goals in three of these games. Note that they are also on a four-fixture winning run at home.

On the other hand, their counterparts had lost four of their past five games, and they had conceded two or more goals in four of their former six matches.

Taking these stats into account, expect a win for Waterford.

However, disregarding recent meetings, Dundalk have dominated mostly in h2h history, and especially so at this venue. Likely, it’s expected that they will find the back of the net at least once this weekend.

Looking for More Games? Read all Match Previews and Tips for today at our Football Tips Page.