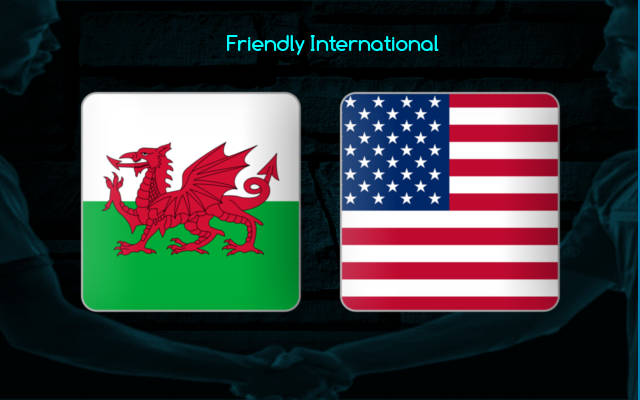 Both teams have points to prove and grudges to settle. They are determined to climb to the top of the football hierarchy, and have been working hard towards that goal for the past few years.

The Dragons had made it to the semis of the previous Euro Cup, and ever since that near miss they have been on a quest to lift a major title. As of now, they are toppers of the table in their Group B4 in Nations League, and with just two match-days remaining, are on a promising spot to get promoted to League A.

Meanwhile, the Yanks missed out on a ticket to the 2018 World Cup, and it almost tumbled over the whole football system in the States. It had made such an uproar that they have no option but to target at least a Quarter final berth in the 2022 World championship.

After that heartbreak, they also had another one in the final of the Gold Cup, against Mexico.

Suffice it to say that a fierce encounter is on the cards. And with terrific offensive talents on either side, expect goals in plenty as well.

Going on, they have also not failed to score at home in over the past 24-month period.

On the other hand, their opposite number are on a three-match winning run, and had scored four or more goals in three of their preceding five games.

And away from home, they had won their latest fixture 0-4.

Moreover, these two teams are ranked 20th and 22nd in the world, and are gearing for huge campaigns in the upcoming major tournaments.

Likely, expect goals to come from both squads this Thursday.