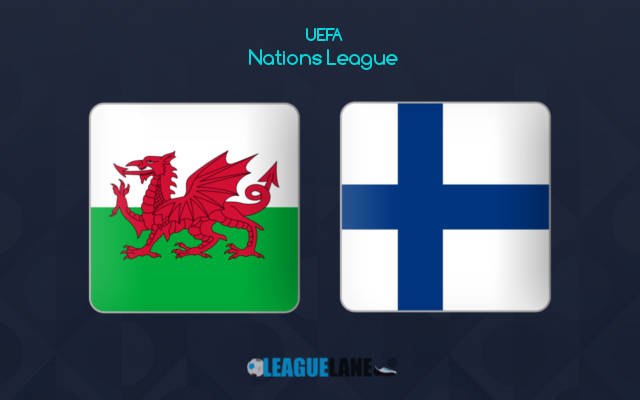 Wales has lost none of their UNL clashes so far this season and has only one draw in their five appearances in the campaign. The host is on a two-game winning streak in the league, following a 1-0 win at home against the likes of Ireland.

Apart from losing their opening fixture this season in the UNL, Finland has won all their recent four clashes in the schedule, conceding just 2 goals in the process. They will visit on the back of a 1-2 win on the road against Bulgaria last time out in the UNL schedule.

The tip for over 1.5 goals will serve the purpose from the goals area, as we can expect a couple of goals in ninety minutes at Cardiff stadium. Only one of their last seven meetings has failed to produce at least 2 goals in a game, which was the reverse fixture this season in UNL.

Since Wales is backed by the away win from the reverse fixture this term against the visitors, the home team has a slight edge over the visiting side for the upcoming match. The draw no bet over Wales will probably be the best bet for the punters regarding the host’s ground advantage in the game.