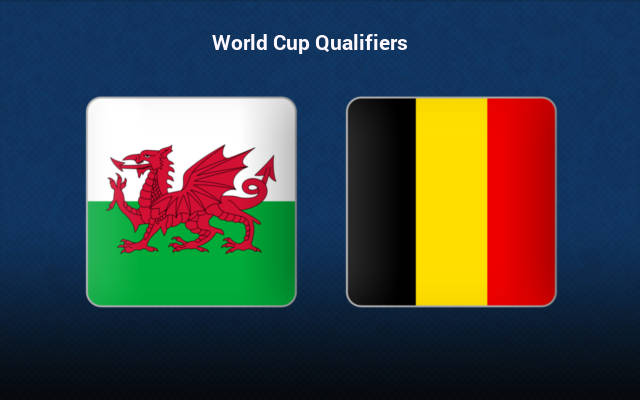 The Belgians have already qualified for Qatar, and that too in style. However, they will have no intention to let go now.

The team will be determined to complete the campaign in style, and build some momentum in anticipation for the World Cup – in what might possibly be the last hurrah of their golden generation.

Meanwhile, Wales have made it to the playoffs, and as such are not under pressure. Still, they would like to record a win, and improve their seeding for the upcoming second round of qualifiers.

As such, expect a fierce encounter this Tuesday. But the result should side with the first-ranked team in the world – Belgium.

The Belgians recorded a 3-1 win at home the last match-day, against Estonia, and thus made their participation in Qatar official. After back-to-back heartbreaks in international competitions, the team is determined to make something of their great crop of players.

On the other hand, Wales too are on a great run. They had just registered a 5-1 win at home against Belarus, and they are also on a two-game winning streak.

Thus we have two in-form squads on either side of the pitch, with no pressure – since both have progressed further. As such, expect goals in plenty this Tuesday.

However, Kevin De Bruyne and co simply look too good to handle, and they also have a better h2h record over the years. Count on them to post the win at the Cardiff City Stadium.