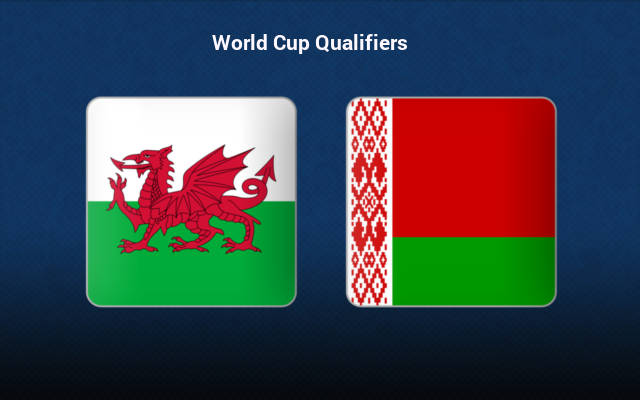 Wales are placed third in the table, and they desperately need to climb to the second position in order to make it to Qatar – and they have just two rounds of qualification games remaining.

Fortunately, they are pitted against the worst team in the group. Not only are the Belarusian team placed dead last in the table, but they have a 100% losing record barring a single game, and they have conceded the most, as well as have scored the least.

And for all these reasons, expect a Welsh win this weekend at the Cardiff City Stadium.

Wales recorded a 0-1 win on the road the last match-day, against Estonia. They are currently placed third in the table, with 11 points against their name.

Note that the first-placed team will automatically qualify for the World Cup, while the second-placed team will have to progress to the next round of Qualification. And the remaining teams will be eliminated.

As of now, the Welsh squad is placed third, and they are tied on points with the second-placed Czech Republic. Belgium are at the top with a five-point lead, and there really is no catching them.

Likely, the race for the second position is between Wales and Czech Republic. The former do have an extra game, but it is against Belgium. Meanwhile, the only fixture remaining for Czech Republic is against Estonia, and they are expected to win that match-up.

As such, it might all come down to goal-difference.

Likely, not only do Wales have to win this weekend, but they have to do it in style as well. They really need to improve their goal difference.

Luckily, Belarus are the worst team in the group, and they have been conceding goals in huge numbers throughout the campaign. In fact, they have let in the most number of goals of all five teams in Group E.

By the looks of things, count on the desperate Welsh squad to deliver a convincing win this Saturday.