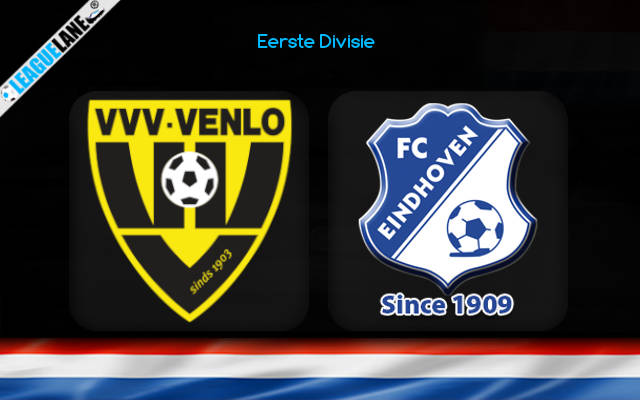 VVV-Venlo were relegated to the Eerste Divisie this season for the first time in 4 years after they finished 17th in the Eredivisie last season. In an almost shocking manner, the side has shown no signs of getting anywhere close to the promotion scene.

They are set to welcome Eindhoven to De Koel this Friday, who are hopeful of fighting for promotion at the end of the season. Read our Preview, Predictions, and Betting Tips with Analysis here.

VVV-Venlo vs Eindhoven Prediction and Analysis

The home team got off to an average start to the season. The team managed to add 16 points in the opening 10 games of the season which just seemed like just a slow start to life in the second division. The things however, have gone downhill for the team since as they have failed to add any points from their last 5 league games.

The Blue-Whites on the other side have had a pretty good run of games leading into the fixture, as they have registered 3 consecutive wins. They currently occupy the 5th position in the table having won 26 points from 15 games.

Despite the contrasting form the teams are in, the hosts have held their own in most of the games at this venue, this season. The visitors on the other hand have been in shocking form on the road as they won just 4 of their last 21 games on the road.

Considering the above I have backed the hosts to gain at least a point from this fixture, as I do not see their poor performances continue any further in the second division.

The visitors despite not taking many points on the road have not had any issues in scoring a goal or 2 in away games. Hence, I have backed them to score over 1.5 goals.