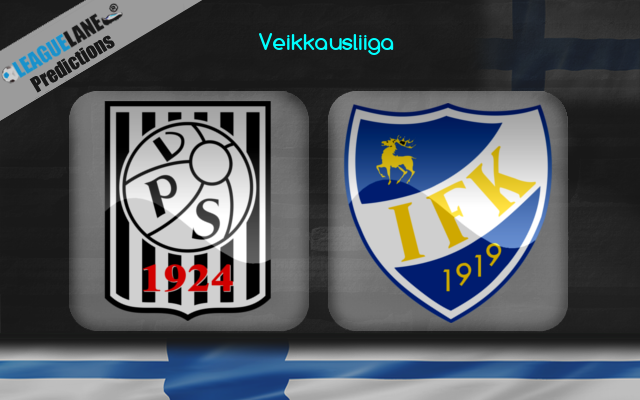 VPS were having a disappointing form in the beginning of this season. Their displeasing recordings resulted in their positioning at the 7th position of the table, inside the relegation zone. However, they have shown some signs of improvements of late.

VPS recorded a highly motivating 0-6 win against AC Oulu in their most recent league fixture. It was their third win in the past 4 league outings. They will be hoping to add more of those positive outcomes to find a better position on the table.

Meanwhile, Mariehamn had a decent start to this season by maintaining their unbeaten streak for the first three games. They turned dreadful further then, recording disappointing outcomes to follow a streak of winless games in the league mostly.

Mariehamn recorded a 1-1 draw on road against Honka in their most recent league fixture. With that draw, they are currently following a streak of two unbeaten games in the league. They will be hoping to extend it as they were having a winless streak before.

The home run of VPS doesn’t look that impressive this season. They lost each of their past four league home outings to follow a negative streak. This will be their golden chance to end up the slump at home.

On a positive note for VPS, Mariehamn is yet to record a win on road this season. They are winless in each of their six on road league outings so far this campaign.

On top of that, VPS currently possess a decent head to head form which includes a reverse fixture win against Mariehamn. Therefore, we back VPS to seal a win from this fixture on Saturday.