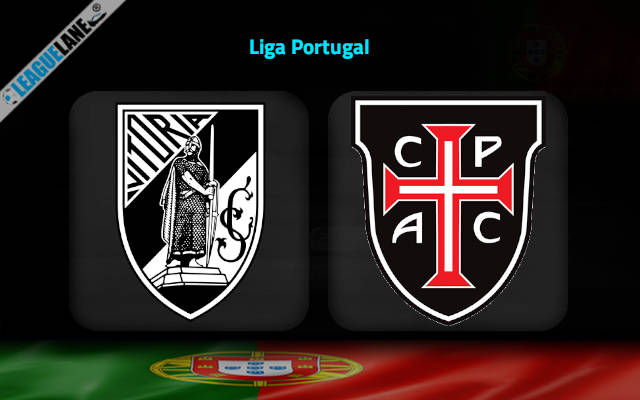 Vitoria have been one of the very best teams in the Portuguese top flight for the past several years and they had registered a 6th place finish the last season here as well. Meanwhile Casa Pia are a team that they were promoted to the top flight just at the end of the previous campaign.

They had secured a second-place finish in the second division the last season. And ever since it has been obvious that they would find it difficult to perform well against the veterans of the top flight.

Showing justice to that expectation the team has been winless so for this new campaign, except for a single victory. All along they have been letting in goals in huge numbers and particularly they are form on the road has been quite worrisome.

Meanwhile, not only did Victoria qualify for the Conference League the last season from Portugal, but they also have been on a good run ever since. Lately they have been on a winning streak in front of their home crowd and they have been finding the back of the net in plenty as well.

On top of that they also have a dominant head-to-head record against this rival over the years and considering all these observations, expect a victory for them this Monday.

In addition, they have a poor head-to-head record against this rival as well, and considering these stats anticipate a victory for Vitoria Guimaraes.