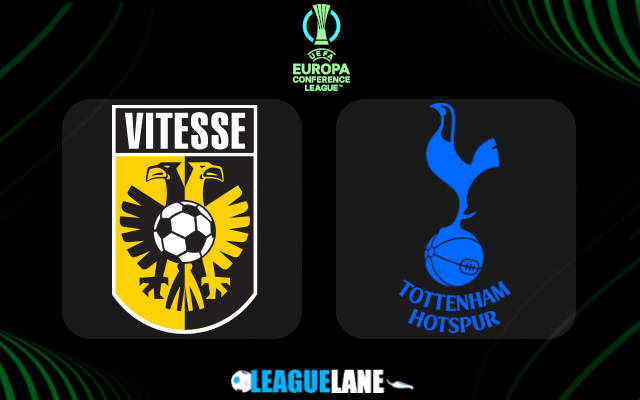 Spurs would love to end their trophy drought by winning the Conference League after losing out on a title in the Champions League finals in 2019.

They are in kind of a tight situation to qualify to the next round, 2 games into the tournament. They travel to Arnhem to face Vitesse this Thursday evening.

Their last fixture was against Newcastle where they won 3-2 away from home. In the Conference league, they smashed Mura 5-1 at the Tottenham Hotspur Stadium.

9 games into the Eredivisie, FC Hollywood at the Rhine are sitting in the 6th position in the league with 5 wins and a draw to their name, with 16 points to their tally. With a loss at home against Rennes and a victory on the road against Mura, they sit third in the group.

It would be interesting to see who would start for Spurs given they have a match against cross town rivals West Ham this weekend. Harry Kane finally looks to be back in form after a hat trick against Mura and finding the back of the net at St. James’ Park.

Despite playing at home, a venue they have dropped points thrice in their last 4 matches, Airborne Football Club are unlikely to trouble the visitors.

The Londoners should get the job done, even without a full strength squad lining up for the fixture.

Expect a comfortable win for the visitors in a fixture that would see the home defence struggle.

Tips for Vitesse vs Tottenham