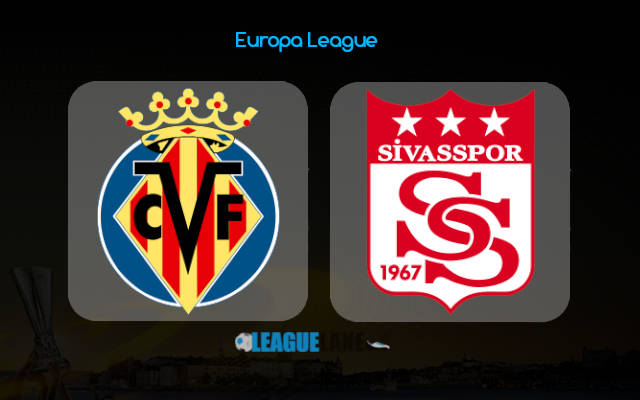 The Yellow Submarines have been a prominent team in the Spanish top flight for the last several years. They had finished fifth in the table in 2019-20, and this time around they have raced to the top of the table, leaving the likes of Barcelona, Real Madrid etc below.

They are easily the best team in Group I, and the only reasonable squad that could pose any challenge are the Yigidos. And incidentally these two are locking horns in this upcoming encounter.

And here a huge opportunity awaits the Spanish contingent. Should they be able to secure a win this Thursday, they could pretty much guarantee progression to the knockouts.

Considering their current form (especially at home), and the fact that they are from the best league in Europe – expect a Villarreal win at the Estadio de la Ceramica.

The Yellow Submarines are from the La Liga – termed by UEFA as the best league in Europe. They are pitted against Riza Calimbay’s men – who are from the Turkish Super Lig, ranked outside the top ten domestic leagues in the continent.

Going on, the Spanish squad is coached by Unai Emery – who had led another team from the same country (Sevilla) to three straight titles.

In addition, the Yellow Submarines are also at home. There they are on a four-game winning run, and have scored goals in the previous 20 appearances. They have also scored two or more goals in eight of their last ten home fixtures.

On the other hand, their opposite number were winless in four of their preceding eight fixtures, and they had remained so in nine of their last fifteen road trips.

Taking into account these observations, expect a Villarreal win this match-day.