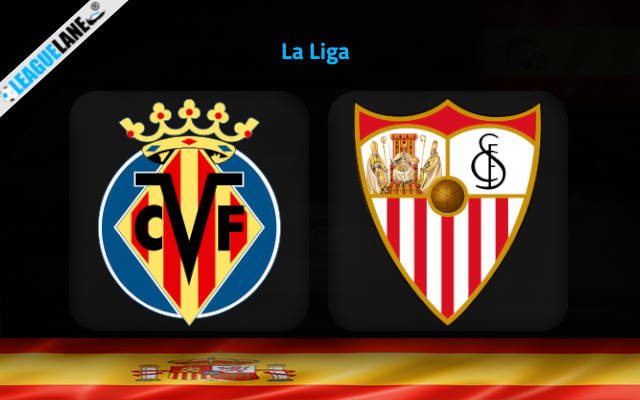 Sevilla got their first win of the season last weekend when they dispatched Espanyol 2-3 on the road.

The team led by Julen Lopetegui made the difference in the first half of the clash at RCDE Stadium, bagging three unanswered goals before the break.

However, they still showed signs of vulnerability in the second half by allowing the Catalans to pull two goals back in Cornella de Llobregat.

It is thus fair to say that Los Rojiblancos are still struggling to find the right form at the beginning of the season.

Lopetegui’s job is well on the line with a record of three defeats in the inaugural five La Liga rounds. When you add only one point from the opening two games in the UEFA Champions League group stage, you can realize the seriousness of the situation.

To make things worse, Lopetegui and his men are now set to travel to Valencia to take on Villarreal on the neutral venue of the Estadio Ciudad de Valencia.

Villarreal are doing much better than Los Rojiblancos early on with three wins in the inaugural five outings despite the fact they played four of these five games on the road.

El Submarino Amarillo conceded just one goal in these opening five matches of the season and it came in the last weekend’s 1-0 narrow loss to in-form Real Betis away at Estadio Benito Villamarin.

Villarreal have been on a much better run of form at the start of the season. They have also won both UEFA Europa Conference League games, including the 1-2 victory in Israel over Hapoel Be’er Sheva on Thursday night.

We will go with Villarreal’s win at the 1.70 odds, while you can also try with El Submarino Amarillo to keep a clean sheet at the odds of 2.37.