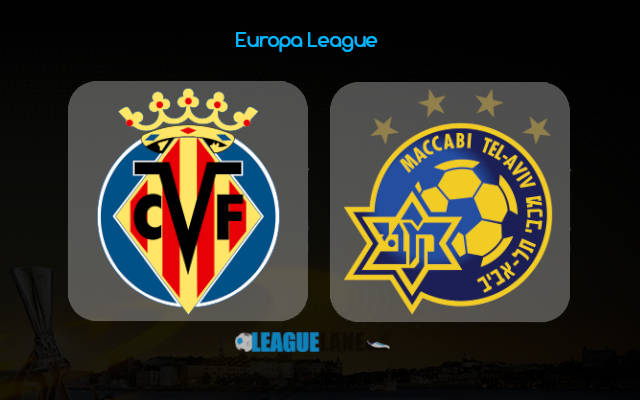 For a third week in a row we are getting plenty of Europa League action on Thursday night. Villarreal are sitting at the top of Group I with maximum of six points from the first two matches.

Can they earn third in a row and probably seal a spot in the playoffs?

The Yellow Submarine is hosting champions of Israel Maccabi Tel Aviv, and everyone is expecting another great performance.

Bookmakers have marked Spanish side as huge favorite priced at 1.45 odds. Chances for visitors to cause an upset are looking really low at 6.50 rate.

Villarreal played against Maccabi Tel Aviv twice so far and failed to secure one single victory, while losing one match. Both of the encounters happened in season 2017 in Europa League. Match in Israel ended without goals, while Yellow Submarine lost home fixture 0-1.

The only time Maccabi faced any other Spanish team other than Villarreal was Tenerife in 1996, losing that UEFA Cup match 3-4 on aggregate.

Unai Emery is doing a great job as Villarreal’s manager so far in the opening months of new season. The team is performing really well in La Liga, currently sitting in high 3rd place with 15 points from eight matches. The only loss they suffered was against Barcelona at Camp Nou.

When it comes to the most recent form, Yellow Submarine has four victories in the last five matches across competitions.

Attacking duo Paco Alcacer and Gerard Moreno is super-efficient, scoring grand total of seven domestic goals. Carlos Bacca is still trying to find his old form and yet to score in La Liga.

Maccabi Tel Aviv also have six points from the first two games beating Qarabag and Sivasspor. These games are taking a toll on domestic scene, failing to win the last two encounters. We don’t think they will avoid first loss in EL this Thursday in Spain.