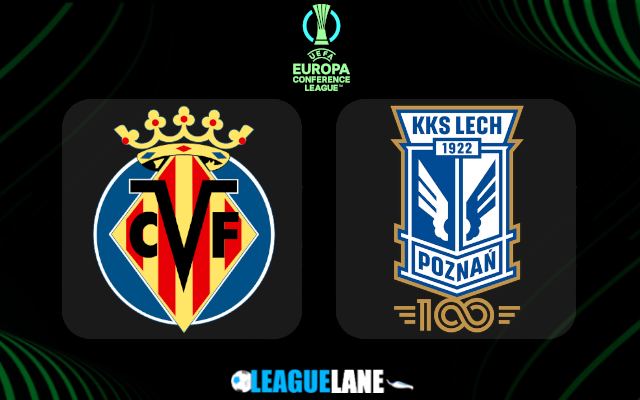 The Yellow Submarines are one of the favorites to lift the Conference League at the end of the season. They might have failed to qualify for the Europa or the Champions League, as they had to be content with a seventh-place finish the last season in Laliga.

But that just might have been the blessing in disguise they needed, to finally put an end to their trophy-less run in the Europa Conference League. They have raced to a great start in the Spanish top flight. In fact, they have a 100% unbeaten record this new league season.

Moreover, along with them, Lech Poznan seem to be a decent contender for the top-most spot in the group, and if Villarreal are able to deliver a win this Thursday, they might pave their way to the knockouts.

Meanwhile, the reigning champions of Poland have made an impressive start to the season and it seems that they are determined to repeat the same this campaign.

They are hiding high in momentum but the Spanish outfits might stand tall of them considering the gulf quality between the two.

The Yellow Submarines are on a 15-game unbeaten streak and had gone on a separate 6-fixture and 4-fixture winning streak in the process. They had kept clean sheets in all the league games this season. The team had scored a total of 9 goals over the course of their four Laliga fixtures this season.

In the meantime, Lech Poznan are on a 5-game unbeaten streak at the moment. However, they were winless in 5 of the past 6 fixtures on the road. The team had let in a total of 9 goals during the course of those 6 road trips.

Considering these observations, we expect a winning performance from the hosts Villarreal on Thursday when they meet the traveling Lech Poznan.