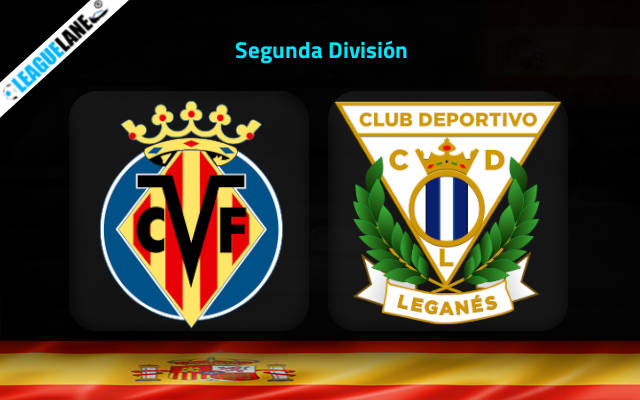 Looking at the bottom half of the table, Leganes have the best form. They will prepare for a crucial game against rivals Villareal at Ciudad Deportiva. This fixture will be very interesting as both these teams are separated by one point.

The host are going through a turbulent phase as they are losing every alternate game. Most recently, they lost to league leaders Alaves by 2-0. To make things worse for manager Miguel Álvarez, Mamadou Fall received a red card in the 89th minute of that game.

On the other hand, the visitors got their seventh win of the season as they defeated Granada by 1-0. They are now unbeaten in their last six outings.

Despite losing two of their last three games, the host have a decent winning record at home. They remain unbeaten at home since the beginning of this campaign. This is the primary reason why they are not in the relegation zone.

The visitors will be able to reach the seventh position on the table, if they pick up all three points from this game.

Villarreal B vs Leganes Head-to-head

Villarreal B vs Leganes Prediction

Imanol Idiakez will be concerned about his team away form. As his team have lost six of the last nine away games this season.

Our prediction is that Leganes will win this game by 2-1 – the odd for this tip will be at 12.00. The host are having an unusual form in their last five outings. They are not performing consistently. At the same, time the visitors are unbeaten since the 23rd of October.

Villarreal B vs Leganes Betting Tips