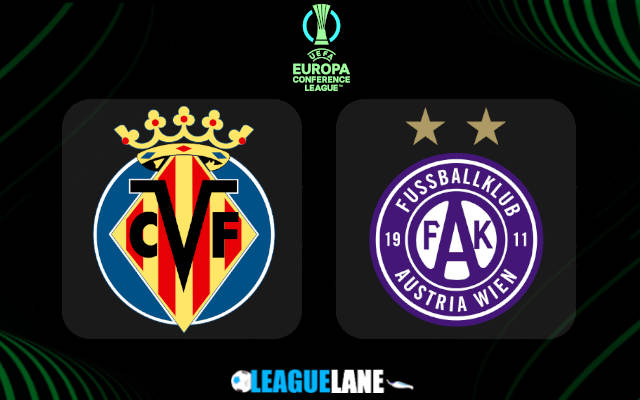 Villareal are on a two-game winning streak in Group C of the Conference League. They will face Austria Vienna who are at the bottom of the table, this Thursday.

The host started their group stage by winning their first game by 3-2 against Lech Poznan. In that game, Alex Baena scored a brace in the first half of the game. However, it was Francis Coquelin who scored the winner with one minute remaining on the watch.

Following this victory, Unai Emery’s side won their most recent Group C fixture against Hapoel Be’er-Sheva. In that game, it was Alex Baena who scored the winning goal in the 67th minute.

The visitors lost to Lech Poznan by 4-1 on Matchday 2. The team is at the bottom of the table winning just one point from their opening game against Hapoel Be’er-Sheva which ended in a goalless draw.

In this upcoming fixture, we can expect Unai Emery and his team to extend their winning streak. They can be considered as the best team in Group C this season.

The host are in decent goal scoring form as they have scored six goals in their last two Group C fixtures. Moreover, they are the table toppers as well.

The visiting side have a negative goal difference after Matchday two concluded. Therefore, we can expect Villareal to dominate this game as they have scored at least two goals in their last two matches.

Our first tip for this game is that Villareal will win this by 2-1 – the odd for this tip will be at 10.00 odd. They are on a two-game winning streak. Moreover, they scored at least two goals in their last two consecutive Group C fixtures.

Moreover, the next tip is that Both Teams to Score -the odd for this top will be at 2.25. The home side have scored seven goals in just two games. Also, Austria scored an early goal last time against Lech Poznan.