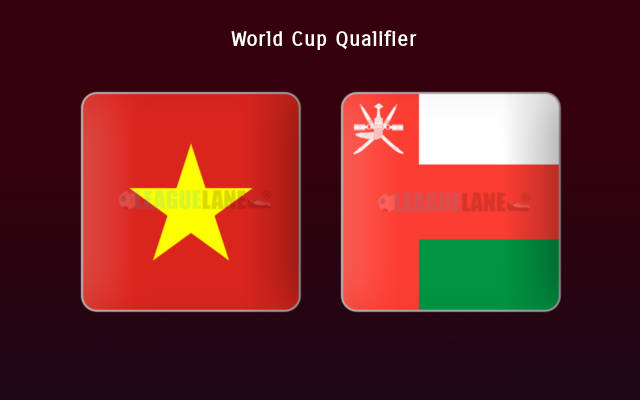 Oman is fourth in Group B and has been without a win since the last 4 fixtures. They are just behind Australia who are in the third and are hoping to get back to their winning ways. Vietnam are at the bottom of the table who has previously won their last game after a tiring run of 7 losses in a row. With 5 points in the difference, the Omanis will be visiting My Dinh National Stadium this Thursday to clash with the Vietnam squad for the 9th Round of Asian WC Qualification.

Oman is at the 4th spot on the standing with 8 points from 8 games. They won and drew twice while losing on 4 other occasions. They lost twice from their last 3 fixtures and are in mixed form in WC Asian Qualification.

The visitors drew their last game by 2-2 to Australia who is just above them in the zone for Fourth stage of WC Qualifiers. That draw came after back to back league losses against Japan and Saudi Arabia.

On the other hand, Vietnam resides at the rock bottom closing the 6th position on the table with a mere 3 points. Of the 8 matches played, they won only once in the league while drawing none and losing a hefty 7 other fixtures. Their total goals to conceding ratio stands at 7:17which remains the worst in Group B.

After 7 straight losses in a row, Vietnam finally secured their first victory in the group against China by 3-1 previously. They have conceded 10 times from the last 5 games while netting only 4 times.

Previous matches between the two has averaged 4 goals while scoring from both sides happened on all the time. Vietnam is in poor home form while Oman are also not that impressive on road.

We feel that the visitors are slight favorites to win this upcoming game as they have defeated this foe earlier. The hosts will need to put in a solid display to score goals against this Oman side who we reckon will gain the upper hand in the end.