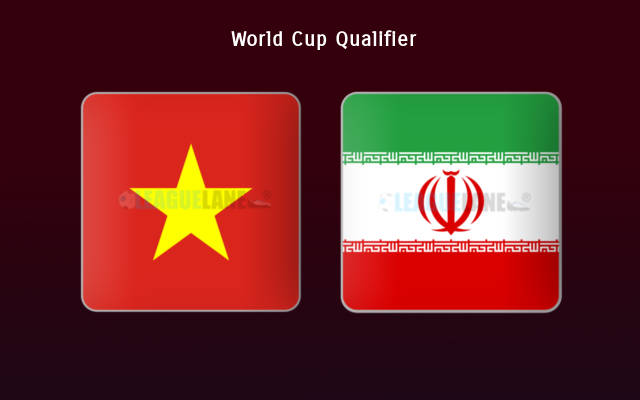 Vietnam are the absolute worst team in Group B, and it’s further evident by their 100% losing record in the Third Round. The Japanese, who are desperate for a win, will try to take advantage of this match-up, and go after a huge win.

Vietnam lost 3-1 on the road the last match-day, against Oman. They are also on a five-game losing streak, and had conceded a total of 13 goals in the process.

As of now, they are placed bottom-most in the Group B table, and have conceded the most number of goals.

Each passing game week, it’s becoming more and more clear that they have no chance of making it to Qatar.

In fact, their objective now is to gain some much-needed experience, which would help them in the next edition of the World Cup (Qualifiers).

On the other hand, the Japanese had high hopes regarding the 2022 edition of the World Championships. They had delivered a memorable campaign in the Russia World Cup, and to an extent, Asian Football derived some extra respect from that.

However, it’s not sure if they would even be able to make it to Qatar. As of now, they are placed fourth in the table. Note that only the top-two teams are afforded direct tickets to the World Cup, while the third-placed team will have to go through a Fourth and Fifth Rounds of Qualifiers.

As of now, Japan need a surplus of six points to climb to the top of the table, and if not, they need at least a surplus of one point to get to the third position.

However, the first-placed Saudi Arabia are taking on the second-placed Australia next, and one of the two will surely be dropping points.

The Japanese should take advantage of this, and register a huge win against the worst team in the group (Vietnam).

Do note that they have a superb h2h record against the Vietnamese, and also had recorded a 2-1 win the last match-day in the competition, against the second-placed Australia.

As such, expect a win for the determined Japan this Thursday at the My Dinh National Stadium.