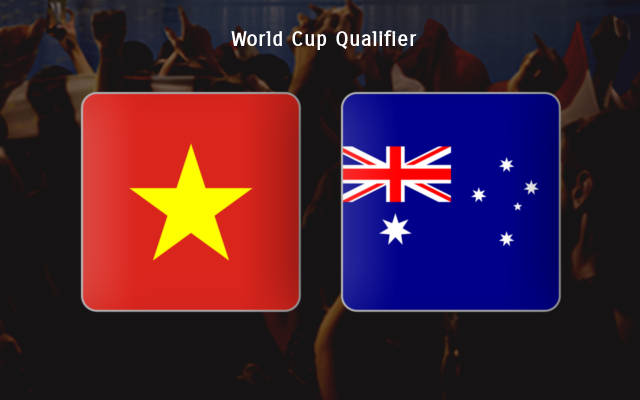 Australia are one of the favorites to qualify for the World Cup from Group B, and obviously they are targeting a top-two finish. Meanwhile, Vietnam are one of the weakest of the lot, and are also far less experienced compared to their counterparts for the day. Likely, expect a win for the Australians this Tuesday at the My Dinh National Stadium.

As of now, they are ranked 35th in the world – as opposed to their opposite number being placed 92nd in the same list.

They were also champions of Group B, and that too with a 100% winning record. In fact, not only had they won all eight of their games in the second round of qualification, but they also had an impressive 28-2 combined scorecard in the process.

In the meantime, the Vietnamese had to settle for a second-place finish in Group G, and were winless in three of their eight fixtures. Do also note that they had a combined scorecard of 13-5 from their eight games.

Judging current form of both squads, expect a win for Australia this match-day.

Vietnam lost 3-1 on the road the last match-day, against Saudi Arabia. In the meantime, the Australians had won 3-0 at home against the Chinese.

Going on, Vietnam are on a two-fixture losing run, and they had conceded a total of six goals in the process. Do also note that they had a total of just one clean sheet from the past five games.

On the other hand, their counterparts are on a nine-match winning run, and they had scored a total of 31 goals in the process. And in return, they had let in just two goals.

Moreover, they had lost just twice on the road in the past two-year period, and they had scored three or more goals in three of the preceding four road trips.

Taking into account these observations, expect a thorough win for the in-form Australia at the My Dinh.