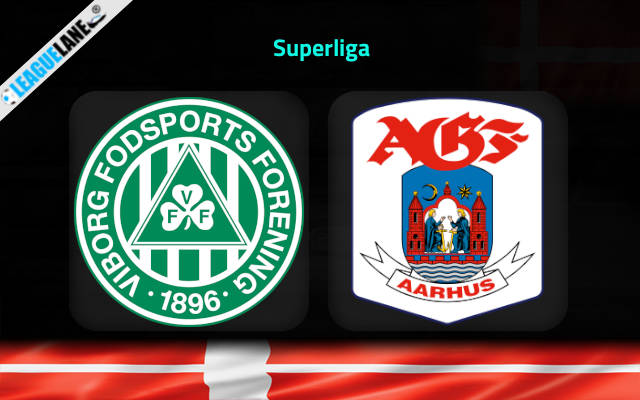 Viborg had started their relegation round with a couple of wins from their matches. However, their form gradually decreased in the later matches. From the last seven matches, Viborg has won in two, drawn in four and lost in one. Currently, they are the first team on the relegation table with 37 points from their matches. Odense is right on their tails and Viborg needs the win in the remaining matches if they wish to secure a position in the playoffs for the Conference League.

Viborg played their last match against Vejle, in which both teams scored two goals each, ending the match in a draw with 2-2 FT score.

Aarhus played their last match against SonderjyskE. Both teams scored one goal each, ending the match in a draw with 1-1 FT score.

Both Viborg and Aarhus have had their difficulties in securing wins in their recent matches. Viborg has secured wins in two of the last seven matches, while Aarhus has not had a single win in the match.

From the looks of it, the match will most likely end in a draw or in a win for Viborg. We can expect both teams to contribute to the scoreboard in this match. Viborg has scored four goals from the last five matches in their home ground and can be expected to score so in this match as well.