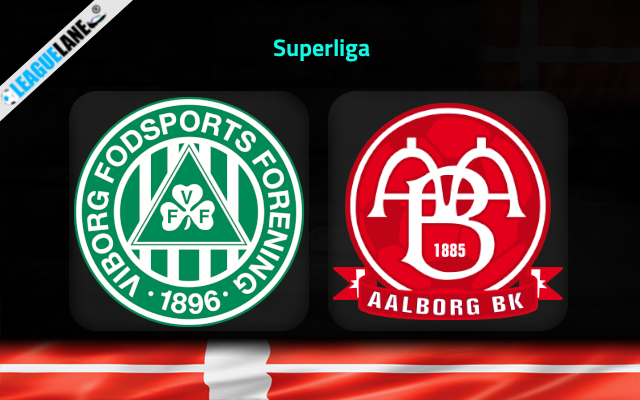 Viborg and Aalborg have met in the Superliga Conference League Final match at Aalborg Portland Park after their past season run. The match ended up in a 1-1 draw, forcing them to choose a winner through the classic decider, a penalty shootout.

Vibrog won the penalty shootout and recorded their most recent competitive outing as a win. Ironically, they will play the same Aalborg in their opening match of this Superliga season at Energi Viborg Arena on Sunday. Its Viborg who possess the home advantage here.

The past Superliga season was not that impressive for Viborg. They were having an average form throughout the league and were positioned at the seventh spot at the end of the season. A frequent recording of drawn outcome have affected their points on the table.

Viborg is seen playing a friendly fixture and the past season fixtures at home when looking at their most recent recordings here. They are currently having an unbeaten streak for eight games at home including friendlies. The above following will allow them to enter the opening match with enough of spirits.

On the other side, Aalborg is seen playing a set of friendly fixtures of late. They have lost most of those by leaking two or more goals. Their past season run was also the same, recording negative displays often. they ended up the past season recording a thread of seven winless games.

Aalborg were at the fifth spot of the table the past season. They will be hoping for a better display this campaign but their current run doesn’t assures anything as we can see them recording winless outcome in a consistent rate.

Therefore, we back Viborg to seal a win from this Superliga fixture against Aalborg on Sunday.