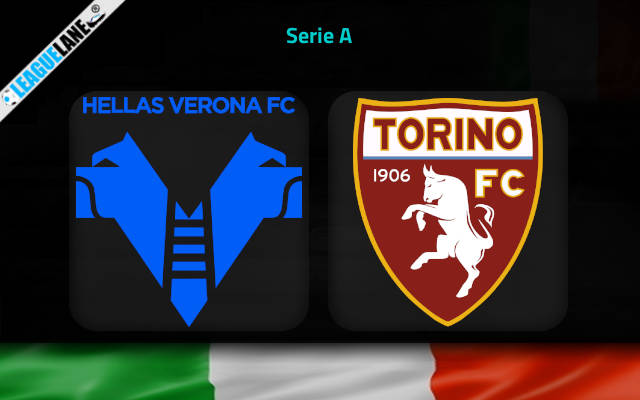 Both these teams missed their chance to make it past the European cut off, and now all they have as an objective for the remainder of the season is to complete in a positive note.

Verona are placed ninth in the table at the moment, and they did try their best to secure at least a ticket to the Conference League. But the points they dropped early in the season was too much of an obstacle to wade through, even though they had improved their form in the latter half of the campaign.

However, it needs to be noted that they have built up quite some momentum with their recent performances, and especially so at home. And with this being possibly their last appearance at home for a few months, the team will be determined to give their loyal fans one last hurrah.

Their counterparts for the day, Torino, too have almost a similar story to share. They too tried their absolute best to secure a top-seven finish, but were just unable to do it.

They even managed to improve their form on their road, which was one area where they lacked in the earlier phases of the campaign.

Anyhow, the teams have nothing to lose and will definitely go at each other for a win. Moreover, goals have always come in plenty whenever these two have locked horns on the pitch in h2h clashes.

By the looks of things, anticipate goals in plenty this weekend.

Verona did lose 1-3 at home the last match-day. But it was against potential champions AC Milan. Before that they were on a three-game unbeaten run, and had also remained so in 11 of their last 15 overall fixtures.

Do also note that they had remained invincible in 12 of their former 17 appearances at home.

On the other hand, Torino did lose 0-1 at home the past game week against Napoli. But they were on a 6-fixture unbeaten run before that, and they had even scored a total of seven goals from their past two road trips combined.

Both these teams have nothing to gain or lose, and when these two in-form offenses go against each other, expect goals in plenty this weekend.

Tips for Verona vs Torino