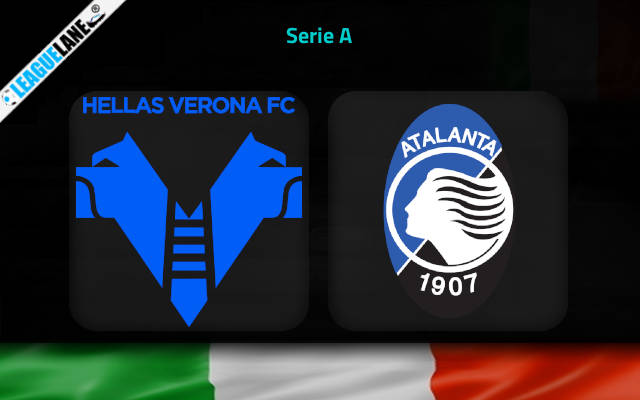 Atalanta survived a huge pressure from the reigning champions to earn a big point in a 1-1 draw to AC Milan seven days ago at Gewis Stadium.

La Dea may have lost some of their first-team regulars from the last several seasons such as Josip Ilicic or Remo Freuler, but they still have an excellent roster and an even better manager capable of putting it all together.

Gianpaolo Gasperini’s troops have four points from the inaugural two Serie A outings against Sampdoria and AC Milan.

Gasperini can be particularly pleased with his team’s defensive performances since Atalanta have allowed just two goals in these two matches.

Atalanta should have a nice chance to remain unbeaten after Matchday No 3 as well when they travel to Stadio Marc’Antonio Bentegodi to battle Hellas Verona.

Verona got their maiden point of the campaign last weekend when they shared spoils with Bologna in a 1-1 draw at Stadio Renato Dall’Ara.

Verona are still struggling to adjust to life without Igor Tudor as his replacement Gabriele Cioffi has a lot of work to do to bed into this group of players.

Cioffi’s troops have conceded as many as ten goals in the previous three matches. This run includes a 1-4 defeat to lower-division Bari at the start of the Coppa Italia campaign.

Atalanta looked much more stable defensively in the opening two games of the season. Cioffi needs more time to shift Verona’s fortunes around and fix the obvious holes in their defensive line.

We are tempted by the 1.80 odds offered for the away win bet, especially knowing that each of the last four head to head clashes between these rivals have ended in away wins. You can also take the 1.66 odds offered for La Dea to net two or more goals past the leaky defense of Verona’s here.