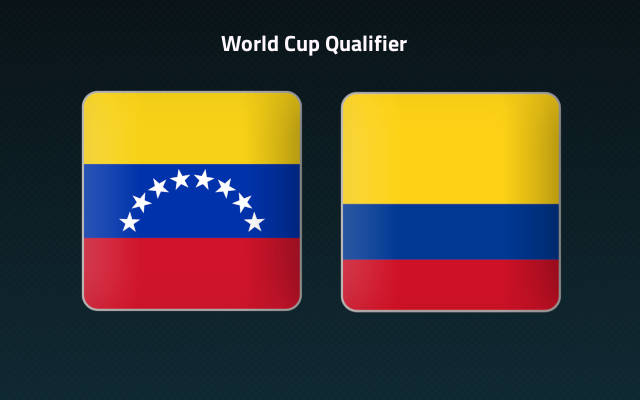 Venezuela are already eliminated from the Qualifiers, and really have no objective left to play for. They are placed bottom-most in the table, and have managed to post a total of just three wins so far in the competition.

They had also crashed out of the group stages in the recent edition of the Copa America, and that too without winning a single fixture. Note that they had also scored the least number of goals in the group.

Meanwhile, Colombia are placed sixth in the table, and they are desperately going after a fifth-place finish. The fourth spot is already out of their reach, and the fifth position, which would afford a ticket to the Inter-Confederation playoffs, remain their only hope.

For that a win is a must, and we can count on the most dedicated of efforts from the Colombians. They had also made it to the semis of the 2021 Copa America, where they were eliminated by eventual champions Argentina (and that too via a penalty shootout).

And then the team did go on and won the Third-place fixture, against Peru.

Considering these observations, expect a win for the determined Colombia this Tuesday.

Venezuela lost 4-1 on the road the last match-day, against Uruguay. They had lost nine of their past eleven overall fixtures, and they had remained winless in 17 of their past games.

Note that they had also conceded two or more goals in five of their past eight games.

On the other hand, Colombia did win 3-0 at home the past game week, against Bolivia. They were also unbeaten in 12 of their past 15 overall fixtures, and they also have an impressive h2h record in recent meetings.

By the looks of things, expect a win for the Colombians this Tuesday.

Tips for Venezuela vs Colombia