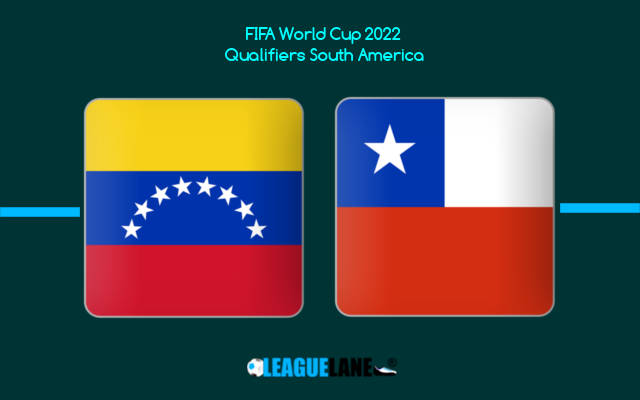 Venezuela has lost all three clashes in the World Cup qualifiers this season until now. The host has failed to even score a goal in any of those fixtures while conceding 5 goals in the process. They will host after a 1-0 loss on the road against Brazil last time out in the qualifiers.

Chile is in a mixed form in the qualifiers, with one each of all possible outcomes in their form. The guest has picked up 4 points in the table from a win and a draw within three appearances. They are unbeaten in the last two matches, following a 2-0 win at home against Peru in the previous encounter.

Venezuela has lost three clashes in a row, and Jose Peseiro will try hard to pull back his team from the back-to-back defeats in their schedule. The host has scored no goals in all three defeats, which shows that their frontline is not efficient. Besides, the shaky defense will open doors for the opponents in the game.

Chile has been a strong contender from South American football, and their attack will be hard for the host to keep at bay. The visitor has lost only one of their last five clashes in the schedule. So, they will come in hot with a decent form on the road.