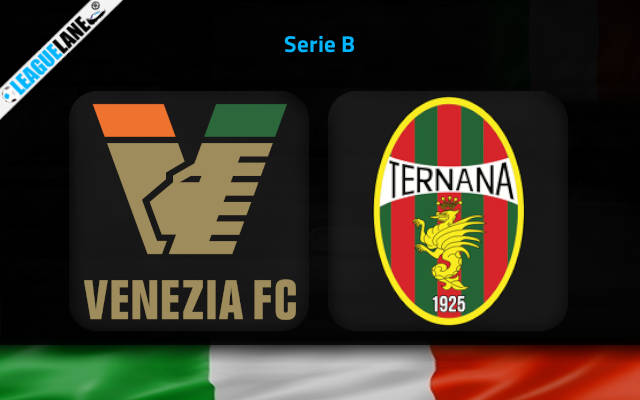 Ternana will be visiting Stadio Pierluigi Penzo on Saturday for the Serie B clash with hosts Venezia.

The Red and Greens are currently 7th in the league table. Being in the safe zone, they will be looking to secure their spot inside it. The only objective for that is to bag points consistently further.

But they have not been able to win in the last five games. Although three of them ended in draws and they were able to get a point each, they failed to score in all three.

Saturday’s league fixture is their best chance to overcome this current slump. Their opponents on the other hand are current 19th placed Venezia. They are the second worst team in the league with just 12 points.

In addition, the lack of a good offensive and defensive side is affecting them badly. Apart from the win against Palermo in the last game, they haven’t put in any noteworthy performances in the last two months.

Venezia is winless at home since the beginning of this season. Their spirits will be very low as they have lost their last four home games in a row. On the other hand, Ternana are unbeaten in four of the last five away matches.

By the looks of things, expect disappointment for the local supporters on Saturday at Stadio Pierluigi Penzo.

Based on the current stats, Ternana is more likely to win, but since the last few games have been drawn, the chances of that trend cannot be ruled out.

Additionally, Venezia has a good h2h record against Ternana in recent times, making the Draw No Bet possibility more relevant.