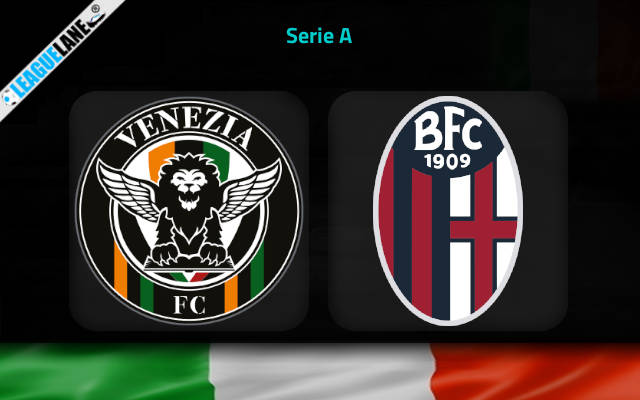 Venezia have been the absolute worst team in the competition this season, and it is no wonder that they are placed bottom-most in the table.

They are on a long losing streak, and are letting in goals in huge numbers. And with just a handful of games remaining in the competition, it can be said with confidence that they are the prime contender to get relegated at the conclusion of the season.

Meanwhile Bologna have been really consistent lately. There on a long unbeaten streak and are finding the back of the net at impressive rates.

While it is too late for them to make a push for one of the European spots, they can try and conclude their campaign on a superb note – which really help them have huge confidence coming into the next season.

Going on, they also have a good head-to-head record against this opponent over the years, and with Venezia being absolutely desperate, it remains a doubt if their weak defense could handle the pressure in the remainder of the tournament.

By the looks of things expect a win for Bologna this Sunday.

Venezia lost 2-1 on the road the last match-day against Salernitana. They are also on a 10-game losing streak, and they had let in two or more goals in seven of their past ten overall fixtures.

Do also take into account the fact that their latest league win at this venue had come back in the first week of November.

On the other hand, Bologna recorded a 0-0 draw on the road the last match-day against none other than Roma. They are also on a six-game unbeaten run, and had remained so in nine of their past eleven overall fixtures.

Do also note that the last they lost on the road was two months back.

Taking into account these observations, expect a huge win Bologna this Sunday, against the desperate hosts.

Tips for Venezia vs Bologna