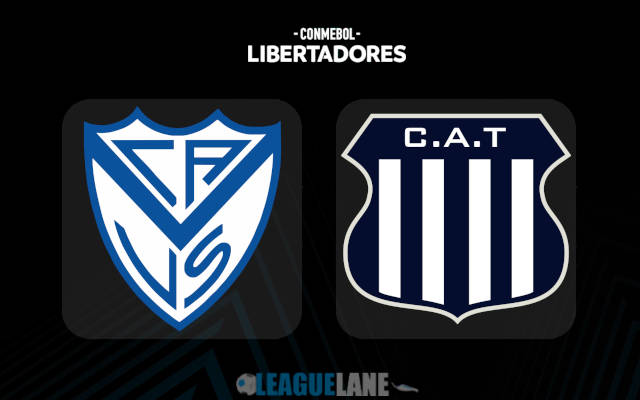 Both Sarsfield and Tallers have made it to the Quarter Final of the prestigious Libertadores and they will be determined to give their absolute best in order to make it to the final 4 of the competition.

However, one thing that needs to be said about either of these squads is that their recent performances in their domestic league have been atrocious. Both come from the Argentine top flight and as of now the pair are placed in the bottom-most tier of the league table.

Not only are Sarsfield on a long stretch of windless performances but they are letting in goals in huge numbers and they have seldom won in front of their home crowd as well.

Do also note that they are placed 25th in a table of 28, and they have managed to register a total of just one win all through the campaign so far.

Meanwhile Tallers are placed 26th in a table of 28 and their situation is not any different as well. They have delivered 2 wins in total and they are struggling to keep clean sheets too.

As these 2 teams take on each other in this tense and crucial encounter, expect a lot of mistakes and plenty of goals as well.

Sarsfield are on a 7-game winless run and they had also let in 2 or more goals in 3 of their past 5 fixtures. Do also note that they were winless in 10 of their past 12 matches.

Do also take into account the fact that they have been completely winless in front of their home crowd since June.

On the other hand, Tallers were winless in 10 of their past 12 overall games and in the process they had gone on 2 separate 2-fixture losing streaks. On top of that they have a total of just 2 wins away from home in the past 8 months as well.

Considering these observations as well as previous head-to-head scorecards anticipate goals in plenty this Thursday.

Tips for Velez Sarsfield vs Talleres