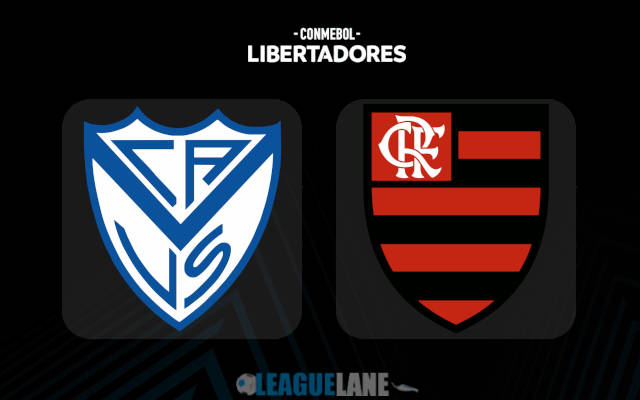 Flamengo have been in superb form all through the competition and are determined to lift the title at the end of the campaign. Meanwhile Velez Sarsfield have been going through a rather poor stretch of results lately and they are also finding it hard to deliver good defensive performances.

They had secured just a second-place finish in the group stage and had managed to deliver just two wins in the process. It also needs to be mentioned that their journey till the semifinals have been quite rocky.

Meanwhile Flamengo showed just how dominant they were en route to the semifinal. In fact, in the Round of 16 they even managed to register a huge 7-1 victory.

They are also on a long series of great results and they are finding the back of the net in plenty. In addition, they also have a dominant head-to-head record against this rival over the years.

Taking into account these observations expect a victory for Flamengo this Thursday.

On the other hand, Flamengo were unbeaten in 12 of their past 14 overall fixtures and in the process they had gone on separate six-match as well as four-game winning streaks.

Do also note that they had won eight of their last ten road trips.

Considering these observations as well as the head-to-head domination of Flamengo, expect a victory for them this Thursday.

Tips for Velez Sarsfield vs Flamengo