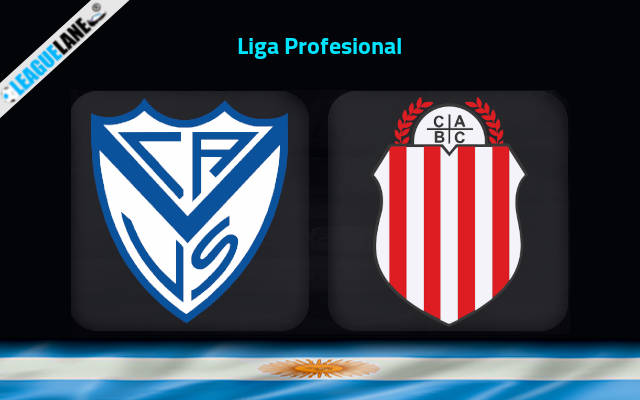 Velez are possibly the worst team in the Argentine top flight. They are placed second to last in the table, and they managed a single win so far. Meanwhile, their counterparts for the day Barracas Central are on a rather good run at the moment, and a surplus of three points will help them climb at least seven spots.

They lost just once in their last five league games, and this only loss came against titans River Plate. They are also consistently finding the back of the net, and will be determined to make the most of this upcoming match-up too.

Meanwhile, Velez are on a worrying long series of poor fixtures, and are letting in goals in huge numbers. They even are finding it hard to perform well in front of their home crowd.

It is also quite concerning that they are the only team in the whole league to fail to deliver at least one win in their past five appearances in front of their home crowd.

By the looks of things, expect a win for Barracas Central this Monday at the Estadio Jose Amalfitani.

Velez are on a ten-game winless run, and they lost five of their last six fixtures. They also let in two or more goals in their previous four games. Note that they were also winless in 18 of their past 20 overall games.

On the other hand, Barracas Central are on a three-match unbeaten run, and they won two of these fixtures. Note that they scored two or more goals in these two fixtures too. Do also note that they were winless in eight of their past eleven overall match-ups.

By the looks of things, expect a win for Barracas Central this Monday. However, their defense has not been that great lately on the road. As such, count on the hosts Velez to find the back of the net at least once.