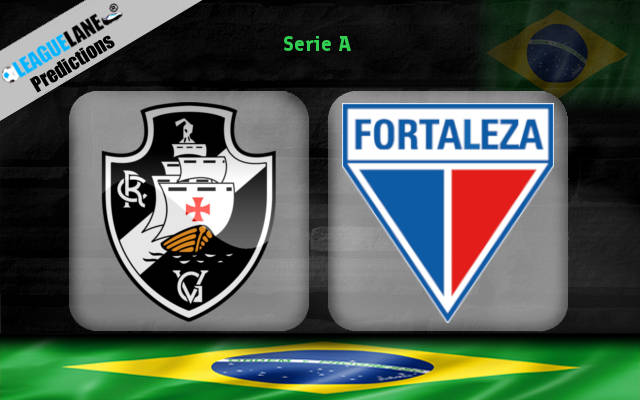 Judging recent form, Lion of the Pici are probably the worst team in the whole competition. They have lost every single one of their games since late October, and have conceded goals in plenty as well in the process.

Going on, they have been also on a dismal run on the road for the past four months, and on top of all that, they have a worrying h2h record against this opponent.

Meanwhile, the Giant of the Hill, who have a comparatively far better record in overall fixtures as well as at home, will take advantage of this lopsided fixture, and try to post the three points on the board.

Going on, they are also winless in h2h encounters since 2005, and at this stadium, they have lost every single such meeting since 2006.

Moreover, in the past 17-year period, they have scored just once at this ground as well.

Taking these observations into account, expect Vasco da Gama to be the better team on the pitch this Thursday.