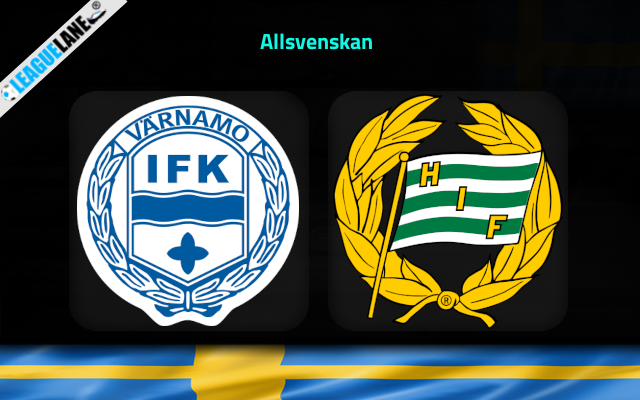 Hammarby had an impressive start to this season. They have recorded enough of unbeaten displays to occupy the top spot at present. However, their form is a bit worrying of late. Hence, they will be hoping to gain back their winning momentum by sealing positives from the upcoming league outings.

Hammarby recorded a 3-0 win at home against Norrkoping in their most recent league fixture. They were on the back of three subsequent winless games before recording the above win. Therefore, they will be hoping to make that win count.

Meanwhile, Varnamo had a disappointing start to this season. They maintained the same further, resulting their position outside the first half of the table. with a total of 9 points, they are at the edge of the relegation spot and still has time to better their form to secure their position.

Varnamo recorded a 1-4 win on road against the current bottom spot occupier Helsingborg in their most recent league fixture. They were also following a streak of three winless games in the league before recording the above win.

Varnamo is having a disappointing form at home so far this season. They are winless in three of the 4 league fixtures at home this campaign. Such a run is not so competitive to put forward against a top spot occupier.

On the other side, Hammarby won three of their four league fixtures on road this season. They have scored a sum of 9 goals over the course of those 4 on road fixtures this season.

On top of that, Hammarby possess a strong head to head form against Varnamo. Therefore, we back Hammarby to seal a win from this fixture on Sunday.