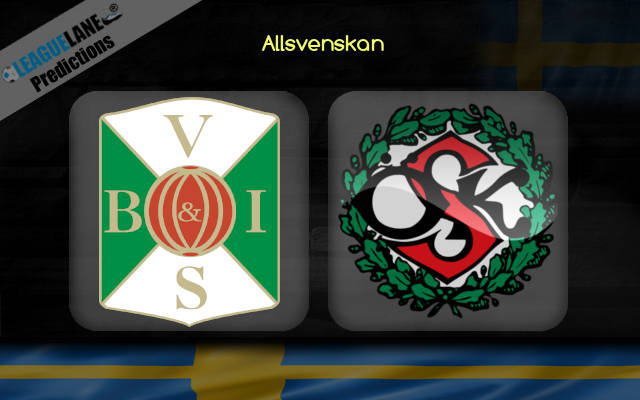 Paskbergsvallen will witness the clash between Varbergs in the 13th place on the league table with Oerebro sitting in the 14th position just below them. Joakim Persson’s men will play the host in the fixture on Monday in the Sweden Allsvenskan.

The host has been unbeaten in their last four matches with three draws in it. They will come into the game on the back of two successive draws in the league. Their previous encounter was at home with Sirius which ended in a goalless draw.

In the meantime, Oerebro is just two points behind the host on the table as it stands. The visitor has been unbeaten in their last three clashes with two draws in it. They will visit on the back of a 2-2 draw at home with Mjallby in the previous encounter.

All but one of their five h2h clashes between the two sides have seen both teams scoring. Varbergs have won only one of those matches and that too was in the last h2h meeting in 2020.

The host enjoys the ground advantage in the middle and has been unbeaten in their last four home matches in the campaign. On the contrary, Oerebro has broken their three-game losing streak in their outings with a win in their last away fixture in the schedule.

The tip for BTTS will probably come in handy considering their current form in the campaign. Also, the visitor is likely to have an edge in the encounter over the home team.