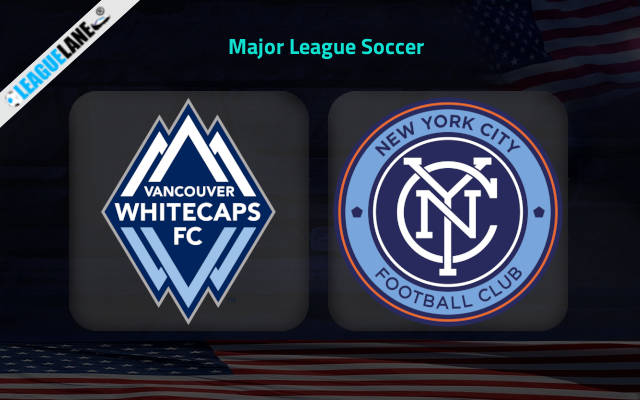 New York City are the reigning champions of the MLS, and by extension the best team in the league. They had to go through a hellish playoff schedule to secure the title, but they prevailed at the end.

The team had showed an admirable ability to deliver results under pressure, and had a lot of clutch moments during their title run. It goes without saying that they are high on confidence at the moment.

Meanwhile, Vancouver are not so bad either. They are on a good run at home, and had found the back of the net consistently throughout the campaign.

However, they pale in comparison to the champions, and as a result, New York are deemed to have the edge this weekend.

The Whitecaps lost 4-0 on the road in their opener against, Columbus Crew. They are also on a four-game winless run, and had failed to keep clean sheets in the past nine fixtures.

On the other hand, not only are New York the current champions, but they were also unbeaten in 11 of their past 12 fixtures, and in the process they had recorded two separate three-game winning streaks.

On top of that, they also have a good h2h record against this rival over the years.

By the looks of things, expect a win for New York.

However, taking into account the consistency of the Vancouver offense at home, expect goals to come from either end of the pitch.