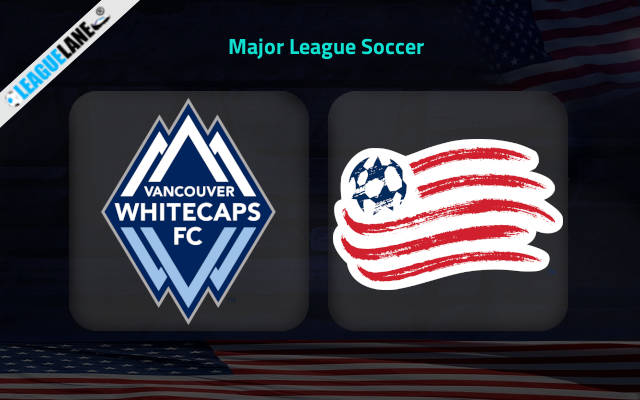 The Whitecaps have been on a superb streak lately, and are scoring goals at an absolutely impressive rate. Most of their recent matches have ended in wins, and particularly at home, they have been almost impossible to beat as well in the past several weeks.

Going on, they are determined to secure an entry into the top-seven of the table, and will be keen to make the most of this upcoming encounter in front of their home crowd.

Meanwhile, New England are going through a poor stretch of performances, and are letting in goals in huge numbers. And on the road, they have simply been on a mess as well.

Considering these observations, expect a win for the hosts Vancouver this Sunday.

The Whitecaps had won eight of their last eleven overall fixtures, and they had scored two or more goals in seven of their former ten games. Do also note that they have lost just twice at home since July of 2021.

On the other hand, New England were winless in three of their past five overall games, and they have failed to keep clean sheets in their past nine games in a row.

Finally, they have won just twice on the road since February too.

Taking into account these observations, expect a win for the Whitecaps this Sunday at their home.