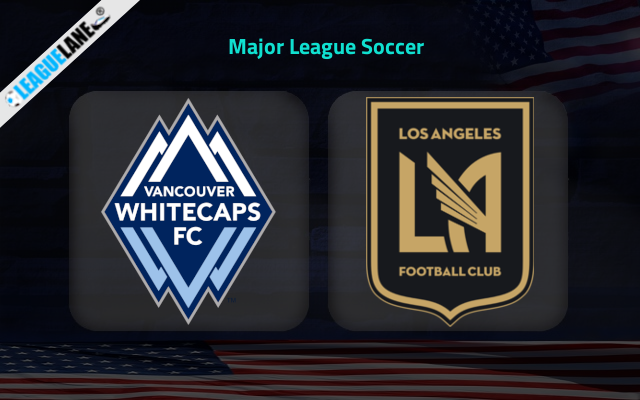 Vancouver Whitecaps had a winless start to this season. They opened up the campaign with winless fixtures including five defeats. Their dreadful start fueled them to seal a positive outcome. They have improved the form since then and have climbed up to the 9th position of the table.

Vancouver Whitecaps recorded a goalless draw against New England Revolution at home in their most recent league fixture. With that draw , they are now on the back of two subsequent wins in the league. They will be hoping to add more to the run.

Los Angeles had a decent start to this season, recording impressive outcomes. With their pleasant recordings since the beginning, they managed to find a safe zone spot on the table. They have climbed up to the top of late and will be hoping to secure it.

Los Angeles recorded a 2-0 win against New York Red Bulls in their most recent league fixture. With that win, they are now following a streak of four unbeaten games in the league. They will be hoping to continue their current unbeaten streak further.

Vancouver Whitecaps have managed to maintain their unbeaten run at home. They are unbeaten for five league fixtures at home currently. Three of them were positive outcomes.

On the other side, Los Angeles is having a decent form on road at present. They are unbeaten in three of the past four on road league outings. Two of them were positive outcomes with their offensive lineup scoring two goals each.

Analyzing all the above stats, we are convinced with the form of both these outfits at the respective patches. However, the smooth run of Los Angeles is highly impressive and backing them would be the most ideal pick for this one.