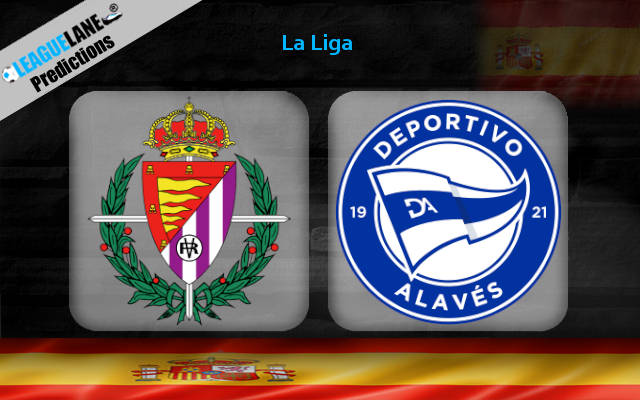 Valladolid is near to the bottom of the table this season after six appearances in the league. Having picked up just 3 points from the three draws and three losses in the campaign, the host does not pose an enormous threat to the traveling side. They have topped their winless streak with a 2-2 draw on the road with Huesca last time out in the schedule.

Alaves is not any better in their form this term in La Liga and the 3 losses in six clashes are an example of their dip in form. The 1-0 win at home against Bilbao in an earlier clash puts them a point ahead of the home team in the table. However, El Glorioso will visit after a 0-2 loss at home to the likes of Elche in the previous league encounter.

With a winless streak in the campaign so far, betting on Valladolid will look like a poor choice. But, more than the host’s poor overall performance, the visitor has been struggling on the road with two consecutive losses in their schedule.

In the previous season, the Pucela won with a 1-0 scoreline at home against Alaves in their h2h meeting. This point that the home team knows their way around the guest in the middle and is likely to make their comeback in the league.

It has to be noted that their three losses came against teams above the 15th place in the table, while Alaves is just above them at the 18th spot. Keeping this in mind, the host is likely to create more chances in the game than the Glorious ones.

Besides, it is too early in the campaign to write off a side, especially when they are capable of making a comeback. So, the draw no bet over Valladolid is an ideal choice in the game, which is sizing to be probably a 1-0 home win for Sergio Gonzalez and his team.