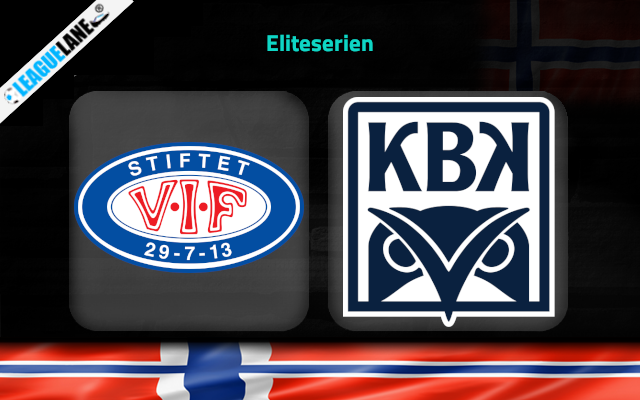 Valerenga had a decent start to this season. They failed to maintain the same further and have pushed themselves down to the 14th spot. The frequent recording of a negative display from the beginning itself might be worrying them. Hence, they will be hoping to gain some positive momentum.

Valerenga recorded a 0-1 defeat at home against Odd in their most recent league fixture. With that defeat, they are following a streak of seven winless games in the league. They will be hoping to return back to the winning ways and they must.

Meanwhile, Kristiansund had a dreadful start to this season. Their so far run doesn’t possess anything impressive and as a result, they are pushed down to occupy the bottom spot of the table. They are yet to record a win and their slump is boosted by a worst offensive and defensive line-up.

Kristiansund recorded a 1-3 defeat at home against Lillestrom in their most recent league fixture. It was their tenth consecutive winless recording this season. They will be hoping to seal a positive outcome to end up this winless slump they follows since the beginning of this season.

Valerenga will enter this fixture with enough of spirits. They will be hoping ton end up their three game winless run at home by sealing a win from the weakest outfit of this season so far.

On a positive note for Valerenga, each of the five league fixtures on road so far this season played by Kristiansund ended up in a demotivating defeat.

Therefore, we back Valerenga despite of the strong head to head form of Kristiansund. We also expect goals from either sides considering the weak defenses of both.