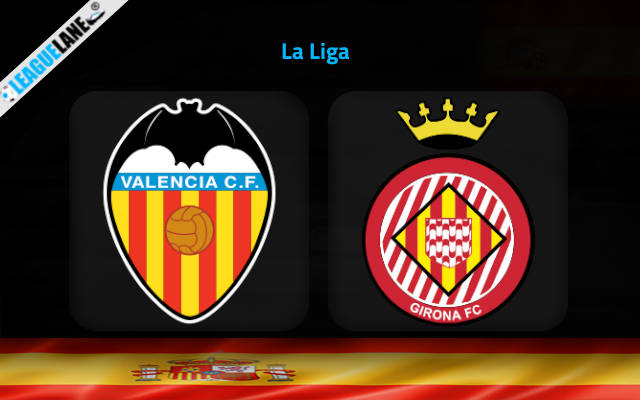 Girona sneaked into the promotional playoffs by finishing the previous term of Segunda Division at the sixth position, being level on points with Real Oviedo who missed out on the pre-season play.

They then showed a fantastic team spirit to eliminate Eibar and Tenerife en route to winning the playoffs and secure the return to the top flight football after two years.

Girona bounced back from a 0-1 loss in the first leg of the semifinal tie against Eibar by claiming a 1-3 victory on the road.

Nevertheless, they are now in the elite and they will find hard times trying to stay there for longer than a year if we compare their budget to those of the more established La Liga outfits.

One such is surely Valencia who will be pretty big favorites to get the win on the opening day at their Estadio de Mestalla.

Valencia came ninth in the La Liga standings last season despite winning only 6 of 19 league outings on the home pitch.

They drew as many as eight affairs at Estadio de Mestalla last time out which is why we are more than tempted to try our luck with the stalemate pick her eat the sky-high 3.60 odds.

The value it offers is much higher than the home win bet at the 1.75 odds, regardless of the fact that Los Che did look good in their final pre-season exhibition eight days ago against Atalanta (a 2-1 win).

Valencia are the big favorites here according to the bookies, but we will rather chase the value and go for the low-scoring stalemate as the preferred scenario here.