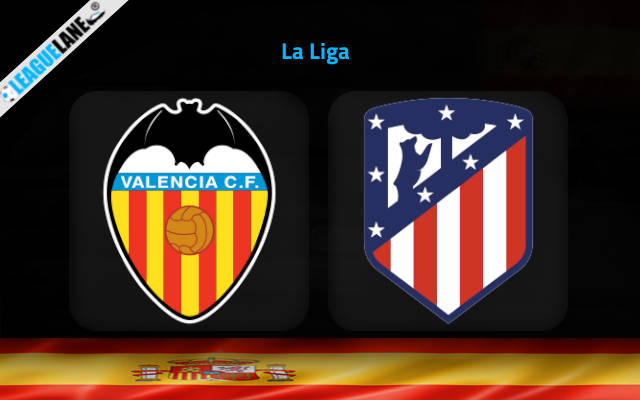 Both Valencia and Atletico Madrid used to be teams that were fighting for a top-4 finish or at least a podium position in the Spanish league earlier. But lately their forms have not been that impressive and this has put the teams under pressure.

Despite the campaign being just 2 match-days old either team has already lost one fixture each. The immediate objective of both these squads would be to build some much-needed momentum and to go after a spot in the top-most tier.

It is important since the likes of Real Madrid and Barcelona seem to have regained their might back. If it is important for others squads in the league to not let this competition be a two-horse race, they will have to race their bar.

Regarding form, both these teams have been letting in goals quite consistently lately, and at the same time they have been finding the back of the net in good numbers as well.

Moreover, majority of head-to-head clashes also have had goals in huge numbers and taking into account all these observations it is expected that we are about to witness a high-scoring thriller this Monday.

Valencia were unbeaten in 7 of their past 10 overall fixtures and in the process they had gone on separate 2-game as well as 3-match winning streaks.

Do also note that they are on a 3-fixture winning stretch in front of their home crowd and they had scored 2 or more goals in 2 of these appearances.

On the other hand, Diego Simeone’s men were unbeaten in 9 of their previous 10 overall games and in the process they had gone on separate 6-fixture as well as 2-game winning streaks.

Considering these observations, as well as the head-to-head scorecards of both teams over the past seasons, expect goals to come in plenty this Monday.

Tips for Valencia vs Atletico Madrid